The Japanese culture is inherited now and forever. I pass on with pride "genuine Japanese traditional culture" from a viewpoint of past, present, and future.

The world is getting global and borderless.
To live through this international era, we should know about foreign countries as well as our own.
As for it “a true citizen of the world.”
We are now required to master each countries’ customs and manners, and to understand each culture and history.

The Japanese culture -which has existed quietly in our daily lives, and has been inherited gracefully- I wish to pass them down to any nationality and age as an opportunity that is more interesting, enjoyable, and acceptable rather than formal.

Don’t feel hesitant, it is just about acquiring grace.
That makes you view life with a new perspective.
I think Japanese tradition and culture is not an old-fashioned thing, they are more like a succeeded treasure which we should be proud of, as the whole world praises.

I put my value on ”Transmission” that hands down the old thing to posterity, and “Tradition” that innovates and challenges a new thing by using the same technique and material as well. 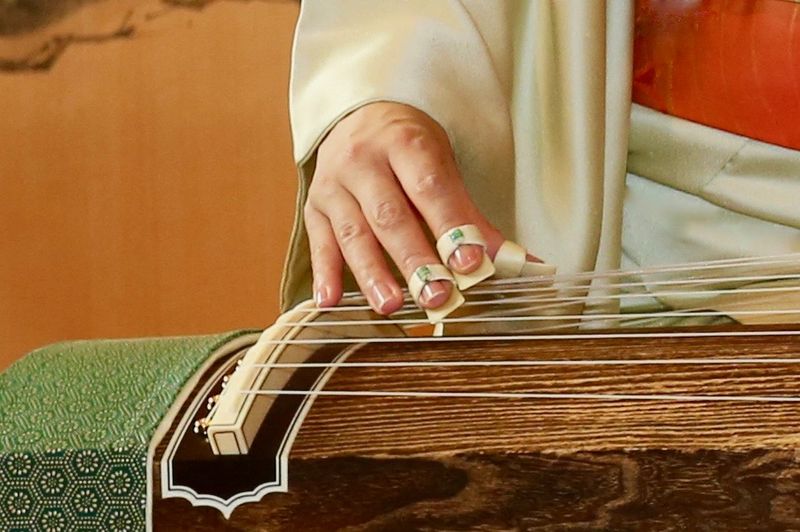 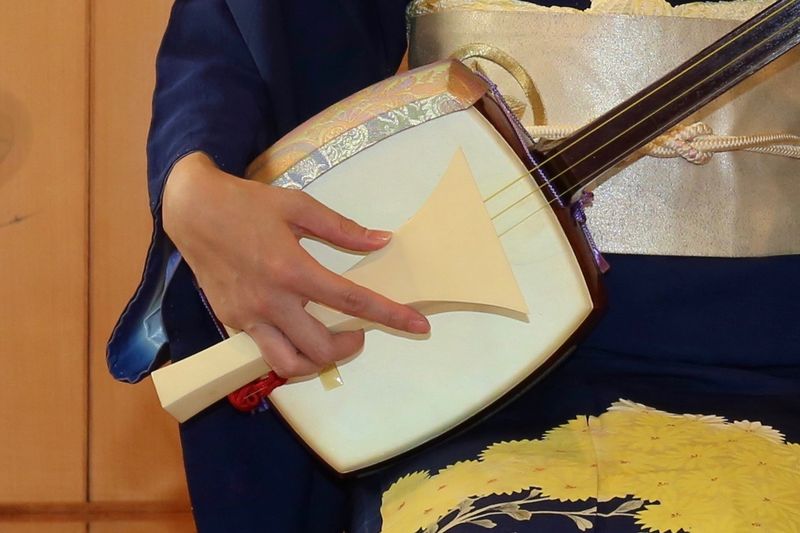 Taking over an education from Chofu Yanai, an originator, who is also my father, I have been performing transmission of Japanese traditional music and whole Japanese culture.

We tend to think of 『Japanese traditional music』and『Japanese culture』as a formal thing.
I try to wipe off that image and convey a ”genuine” Japanese traditional culture that is never superficial, by adopting “global perspective” as well as flexible style within the time.
Lesson in English or Germany is also available since I have an experience living overseas.
I inherit Japanese culture『simply』,『amusingly』, and『enjoyable』depending on each students’ personality.

Experienced her first stage at the age of 3.
Performs many shows, lectures and instruction, not only in domestic but also in Germany, Korea,  and Myanmar.
Her dynamic performance has been highly praised.
Also, trying joint performance actively with any genre such as western stringed instruments, western wind-instruments, and percussion instruments or art works, to hand down and diffuse Japanese instruments.
Instructing Koto for members in “ Drum TAO”, the Japanese Drum entertainment team.
Also well versed in KIMONO culture, she teaches KIMONO dressing technique, as well as  its history and trivia.
Opened Yanai Traditional Music and Culture in 2018.

Graduated Waseda University, school of Social Science.
Studied abroad in Germany (Bonn University, School of Geography) in high school and university years.Got interested in connection of 『nature』and culture, that is one of the features of Japanese culture, and started pursuing environment field.

In charge of planning events, projects, or programs relating to social issues or social contribution. Retired and become independent in 2016.